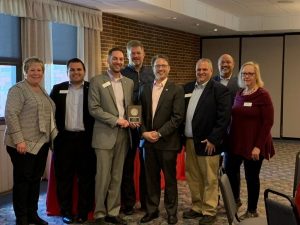 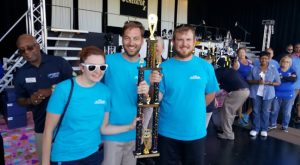 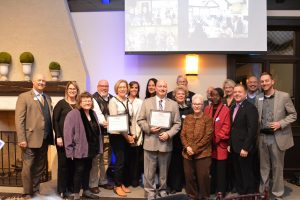 2019 – Recipient of the “Reaching Out & Building Bridges” Award by the Illinois Principal Association: Three Rivers Region

2010 Best of Bolingbrook Businesses (BOBB) Award in the Not-for-Profit category, given by the Bolingbrook Area Chamber of Commerce

2004 Beyond the Call Community Award, “recognizing outstanding local community commitment and service programs in SBC Illinois Community,” given by SBC 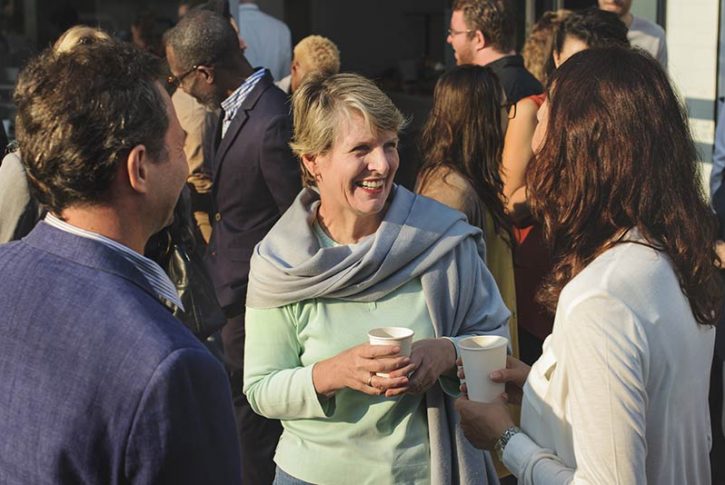 Staff & Board Of Directors

Get to know our committed, caring, and hardworking Board & staff. 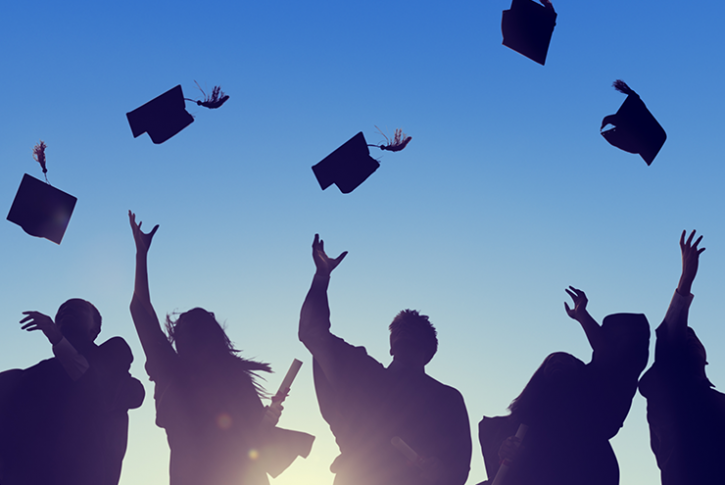 H20 works hard at making a difference in the lives of our teens and their families. 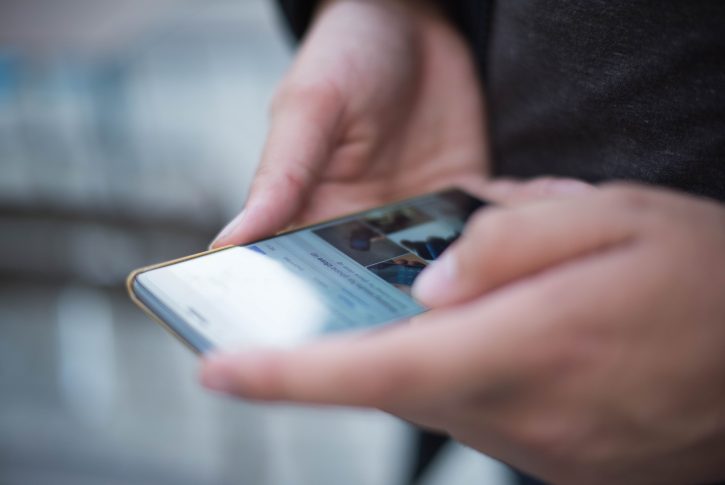 We want to connect with you.  Learn more about what’s happening with us and how you can get involved.

Find out how you can help H2O today!